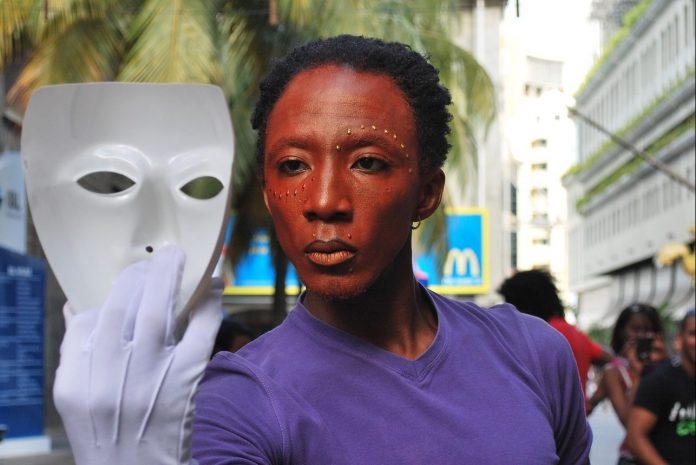 This ancient cliché “Whose ox is being gored?” owes its origin to Martin Luther in his defense in the 1521 Diet of Worms, Germany, Luther said that “most human affairs come down to depending on whose ox is gored.”

I am fascinated by the human condition that says, in essence, what I do is perfectly all right, but you should never do the same, as you do not have as pure of motives as I do.

Let someone cut me off while in traffic and I am offended to no end. However, if I cut someone else off in traffic, they should somehow know that my actions are justified. Given this predisposition on my part. I suppose that I should not be surprised when our elected officials use the same defense for their actions. Naively, I hope for a higher standard from our leaders, but hope in vain.

This was most recently brought home during the latest Democratic debate taking place in Nevada. While I did not watch the debate in live time, I did see some clips of its highlights (lowlights?). One candidate was chastising another for being rich. The response from the target of that attack was to point out that the attacker was himself a millionaire with three homes. So somehow we get back to the stand that what I do is fine, what you do is somehow sinful. Maybe in each of us there is a degree of rationalization that justifies my particular and similar transgression, but condemns yours.

As just one of many examples I see taking place on a national stage, the current democratic leadership in the House of Representatives is lamenting that they have passed numerous bills that the Republican controlled Senate has not taken up. How quickly it is forgotten that just seven or eight years ago, when the Republicans controlled the House and the Democrats controlled the Senate, the Republicans complained about the number of bills they had passed, but were not acted upon by the Senate. There are numerous other examples, and I am confident that you can easily think of others of your own. A more serious side-effect of this is that Presidents have used this impasse to justify their increased use of number and range of executive privilege.

I know that I am disappointed in myself when, in a rare moment of introspection; I see my hypocrisy for what it is. I try to make amends and promise to not hold others to a higher standard than I do myself and I try to change my behavior. I hold vainly and naively to the hope of seeing a similar attitude take place in Washington and at state legislative levels.

Maybe I should just start believing in Santa Claus. 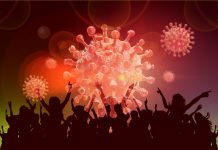 Sometimes crises bring out the best in us, and sometimes not 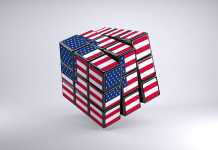 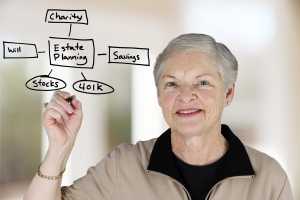