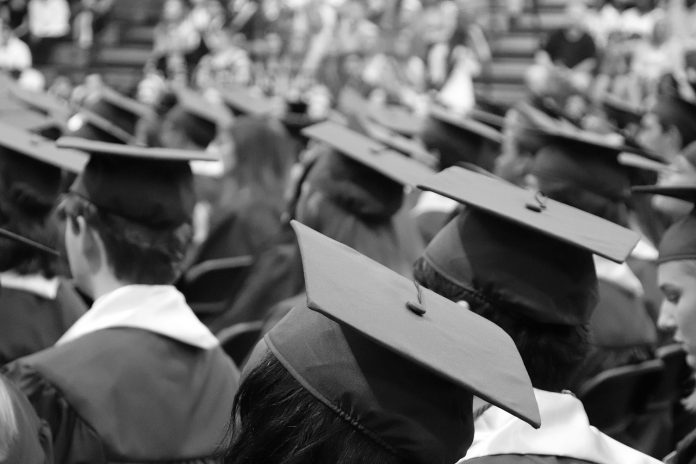 This is the time of year in the US when there are grandiose speeches by guest speakers and optimistic graduating valedictorians.  University and high school graduates are filled with ideas and a rosy but challenging future that include such high ideals as the virtue of growth, prosperity, and happiness based on the ideas of the free exchange of differing points of view, the virtues of a free market place, and perhaps the eventually successful search for individually defined success in the graduates’ both professional and personal lives.

I would be the first to admit that I am too far removed from my days as an academician teaching these graduates, but I remain a distant and interested observer of those entering the workplace and adulthood today.  I am both excited and apprehensive for these graduates as they head out to the non-academic world.  I wonder if they are prepared for the cultural challenges they are about to encounter after years of being cosseted in a culture that has been fairly one sided and amazingly intolerant of dissent, while amazingly tolerant of anti-social behavior.

Given that the older concepts of loyalty to one’s employer, hard work, promptness, respect for one’s supervisor, dressing to meet the public or one’s customers have become increasingly rare, I wonder at the chances of a contented, successful (however one defines that) life for the majority of the graduates of the insular and tolerant atmosphere of the previous twelve, sixteen or more years.  How will someone who has been told that the correct answer to a test question is not as important as the effort to reach that answer will deal with the reality that there are a great many jobs that have clearly defined correct ways to produce the service or product for which they have been employed to produce? I wonder at the multiply pierced and tattooed graduate who finds him or herself continuously turned down for positions dealing with the public or unconsciously not considered for promotions and choice positions. I am well aware of the fact that there are exceptions to this and modern-day equivalents of the famous Skunk Works of World War Two at Lockheed generations ago, but the reality today will make some of today’s graduates ineligible for many positions.

On a personal level we seem to have embraced a lifestyle that has given us unprecedented levels of opioid addiction, accelerating murder rates, runaway illegitimacy, and single mothers or grandmothers raising those children. I’m not sure that the concepts of being a good neighbor, volunteering,and being patriotic have not faded away or are dealt with with derision as being outmoded and quaint ideas whose time has passed.  Coarse and vulgar language and humor are not only tolerated, but celebrated when used on stage and screen.

The rapidity with which the culture has changed since you and I challenged everything in those tumultuous 1960s has given birth to what we see today.

While I know that my time is incredibly dated, I am worried that the gap between graduates that exhibit and embrace the radical change to the world of our youth and its lower standards of work and society, and those graduates that look to be contributing citizens focused not only on their success, but on the wellbeing of  their spouse and family, their neighbors, their employers, their customers, and their country will produce a chasm so great that it gives birth to a violent rage rooted in the jealousy of the former of those not able to have the material and social happiness that the latter and increasing minority of them have achieved for themselves.