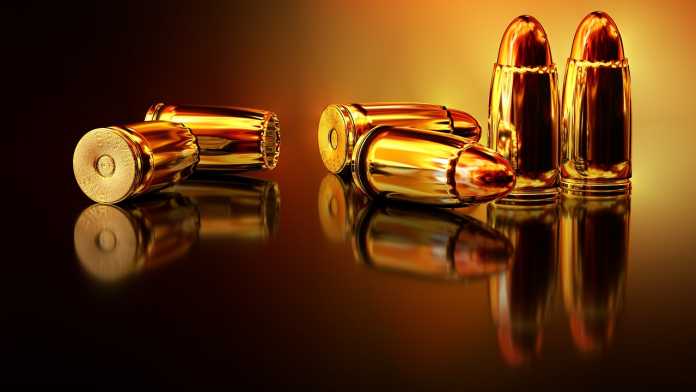 I am at a loss to understand how banning guns for law abiding citizens would increase safety and lower the violent crime rate.

The recent mass shooting in a Florida school has again brought the controversy about gun control to everyone’s attention here in the United States and, perhaps, abroad as well. This tragic loss of life has elicited a notable reaction from most people whichever side of the “gun control” debate one finds oneself.

To be clear, I own a concealed weapons permit and have several weapons in my own home. I am not a member of the National Rifle Association, having lost sympathy for them many decades ago when they refused to condemn the public sale and use of Teflon-coated bullets whose only function was to penetrate police armor. I have other issues with them as well: Never understanding why they could not take a stand against such obvious measures as detailed background checks; delays in purchasing a weapon; forbidding the sale of modification equipment to weapons that take them from semi-automatic to fully automatic; etc. But I suppose this is a topic to explore in detail at a later time.

I fully understand the deep anguish and the fervent desire to “do something” to control the easy access and use of weapons by virtually anyone with a valid identification and a semi-unblemished record. Where I differ with the people who hold the position of banning all firearms, is the question I have of once having banned guns, how does one ensure that those with felonious, malicious, or even terroristic intent do not have access to firearms to carry out crimes?

I had the very enjoyable privilege of living in Australia for a number of years. So I have had experience living where there is a comprehensive policy of strict gun control. I never longed to have a weapon, to the contrary, I loved having the assurance that I and my children could walk downtown or travel in the country without any worry of being robbed or accosted by an armed perpetrator. Unlike here, if two folks got into an altercation, it was not settled by deadly gunfire, rather by fists or some object. Such an altercation might result in a hospital visit for one or both of the individuals, but it rarely resulted in a trip to the morgue.

We have multiple examples in this country of stringent gun control in force in metropolitan areas in which the murder rate and the armed robberies are prevalent. It would seem to me that an armed felon, having the choice between a settings in which it is known that guns are forbidden and one in which there are potentially or in fact armed persons within, that felon would choose the former. Whether a school, a business, or a home, I am reasonable confident that a criminal would choose the path of least resistance.

If we can accept that hypothesis, I am at a loss to understand how banning guns for law abiding citizens would increase safety and lower the violent crime rate. I have no solution to, nor have I heard one to the problem of disarming the criminals. Having said that, I am compelled to come down on the side of those who advocate more protection at schools. It seems to me that when we casually accept as necessary, the presence of armed personnel at banks, airports, airplanes, athletic events, etc. we should want to extend that protection to our schools to try and lower the chance of or even prevent a recurrence of the recent and previous school tragedies perpetrated by deranged individuals.