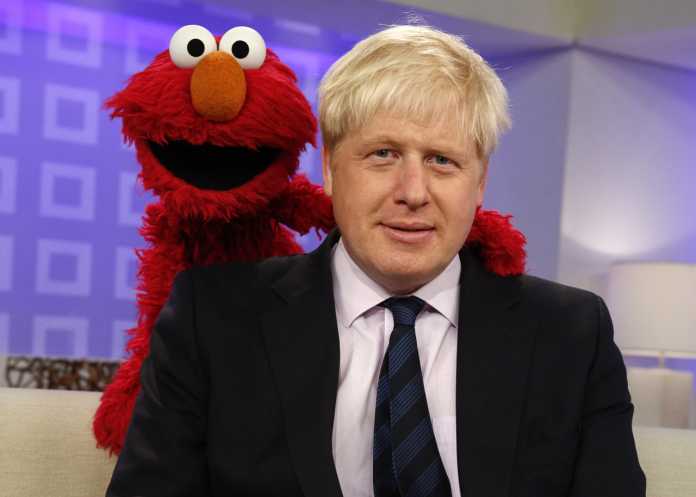 Can someone please explain why the winners of the EU referendum have all headed for the hills so soon after their victory?

At the time when I left the UK to work abroad, I believed that the then likely entry of the country into what was known as the Common Market (the EEC) would be good for the UK and open up much more opportunity for the UK and its citizens.

Imagine my dismay, therefore, when voters in the recent referendum opted to leave the EU (the significantly enlarged EEC).

How could this happen? What brought this about? I attribute the blame in several directions which include the following:

The matter should have been decided by Members of Parliament elected only just over one year ago to run the country not by means of a referendum.

If the referendum mistake had been made irretrievably made then why was it couched in simple yes/no terms? There were many available and viable alternatives.

Boris Johnson’s self-serving decision to change sides and support the Leave campaign, a move seen by many as his effort to promote his ambition to become Prime Minister (PM).

The lack of credible information available to voters who, quite simply, did not know who and what to believe. Disinformation and lies reigned supreme.

An abject fear of immigration, both by migrants and others, when any thinking person would understand that migration has always been positive for the UK and other countries such as the USA and Australia.

An accumulated shortfall in infrastructural investment by several governments giving rise to serious inadequacies both in schools and the National Health Service.

I believe that the average voter, having been asked the wrong questions, voted on the matter without understanding (or indeed having thought about) the consequences of their actions.

Quite apart from the economic consequences well demonstrated since the vote by the very significant fall in the value of Sterling, such consequences include the very possible fragmentation of the United Kingdom.

So Boris Johnson, ably assisted by Nigel Farage, Michael Gove and others, won the day and Johnson looked set to become the next PM of the UK.

What followed could hardly have been scripted: Johnson stood down from the opportunity to become PM; Farage stood down as leader of the worthless UKIP Party and the Conservatives were left to hunt around for a new party leader who would then automatically become PM.

The odd procedure that the Conservatives use to elect a new leader narrowed the field of contenders down to the last two when one of those, Angela Leadsom – Johnson’s preferred choice – also stood down from the race leaving Theresa May to become a PM unelected by the voters at large. In an ironic twist to the tale, Theresa May has nominated Boris Johnson to become her Foreign Minister an act that has reinforced the UK’s position as the laughing stock of the thinking world.

Is this really the Westminster System of democracy in action?

Can someone please explain why the winners of the EU referendum have all headed for the hills so soon after their victory? Did they not expect to win (quite likely, I suggest) or did they realise what a dastardly blow they had dealt to the UK? Other motives are also possible, of course.

I do not readily contemplate conspiracy theories but I really do wonder what is going on. Will Johnson refuse to jump this fence as well? I earnestly hope so.