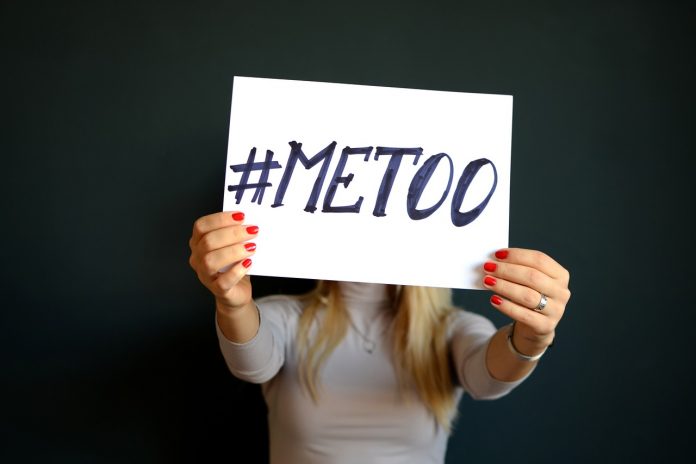 Are there negative side-effects of possibly overreaching to ensure that harassment and gender bias do not exist in our society?

Harvey Weinstein was recently indicted in New York on charges of rape in the first and third degrees and criminal sexual acts in the first degree. Comedian Bill Cosby has been convicted of three counts of sexual assault.  I would imagine that there is virtually no-one who is ignorant of what the accusations against this Oscar-winning producer and the iconic comedian have started in this country and many others throughout the world.

There is no doubt in my mind that the changes being sought to the long-standing practice of many Neanderthal-type executives in every field is not only long overdue, but should result in positive changes in every workplace. For entirely too long, too many of those in positions of power and authority have used that power and authority to coerce and abuse subordinates, applicants, and petitioners for personal gratification. If Mr. Weinstein follows Mr. Cosby in being convicted of these charges, it is my hope that he gets the maximum sentence and that others guilty of similar behavior also pay the price including incarceration.

Having said that, I wonder what might be the negative side-effects of possibly overreaching to ensure that harassment and gender bias do not exist in our society. Will merit and talent no longer be the main criteria for promotion or hiring? Will quotas be enforced either subtly or overtly? Will whole new positions be created to ensure that there is a proper ration of male and female officeholders? I wonder if in universities (a bastion of social engineering and correctness) we will have a drive to ignore merit and just have the properly diverse faculty teaching and training our students?

Socially, will a male asking a female coworker for a date or to join him for a drink after work be subject to discipline? Will asking how one’s weekend went be perceived as expressing prurient interest in that person’s private life?

Of course, there are biases, sexual harassment, inappropriate comments, and unwelcome advances in our world today.  But how do we strike a balance between creating an atmosphere where everyone is safe and comfortable at work, and hired and promoted on merit alone, and creating a society in which there is little or no attention paid to merit first and instead hiring and promoting on a statistical model? We have seen in the past fifty years that certain demographics are granted a pass on the physical and mental requirements for positions in our police, fire departments, and armed services to name a few areas.  Those mandating such lowering of standards pat themselves on the back and bathe in the adulation of their constituency, then go away and let the rest of society deal with the unforeseen consequences of those actions.

Who knows, maybe this will not be a result of this long needed bringing to light such egregious practices.  But given the past experiments in social engineering for its own sake, I am fearful of the possible side-effects of this movement.