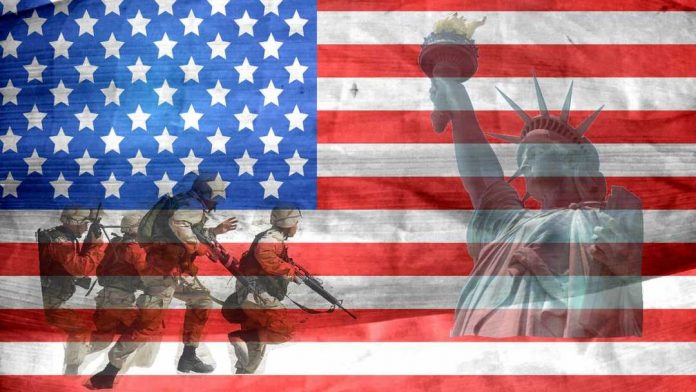 That war cost around 20 million deaths and 21 million wounded.  Figures so devastating at that time, that many thought that man could not possibly engage in another such global catastrophe.  Such a thing was inconceivable.

We know that just one generation later, a mere twenty years, war again came on a global scale and the estimates of the fatalities in that conflict range from a low of 50 million to a high of 80 million.

For us here today, our fathers and grandfathers made up the Greatest Generation. They survived the depression and left their homes and fought that horribly costly war. These men and women who fought the battles, produced the materiel that were used, and supported the troops from home, came back and got on with their lives and quietly set about building the future we now enjoy.

What do the veterans of those wars have in common?

Veterans know that in this country they stand on the shoulders of the giants that came before us at Valley Forge, at the battle between the Serapis and the Bon Homme Richard. Giants that fought at the Alamo, at Gettysburg, at San Juan Hill, at Belleau Wood, at Pearl Harbor, at Omaha Beach, at Guadalcanal, at Pusan, at Khe Sanh, at Basra, at Kanduhar and at too many more big and small.  Veterans know the debt they owe to those who came before them; to each one who served in the trenches and equally to each one who supported them no matter how or where.

Veterans know that whether you volunteered for service, served under protest, or chose to support from home, each role was important and you found brothers you never knew.

Veterans know that courage is found in the most unlikely of folks and there is no way of knowing who will stand and who will not, until the guns fire and courage is required.

Veterans know that there is a debt to those who prepared us from childhood, who bravely sent us off to the unknown fates that awaited us, to those who trained us, and to those who welcomed us home and bound the physical and mental wounds and held us as we put war behind us.

Veterans know that our comrades are a cross section of the good, the bad, and the ugly, but that while we might not be friends at times, there is an unbreakable bond that we share regardless of personalities. We also know that that bond exists for fellow warriors on the generation that came before us and that followed us.

Veterans who served and those who supported them, thank you, and I salute you with a grateful heart. 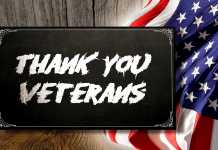