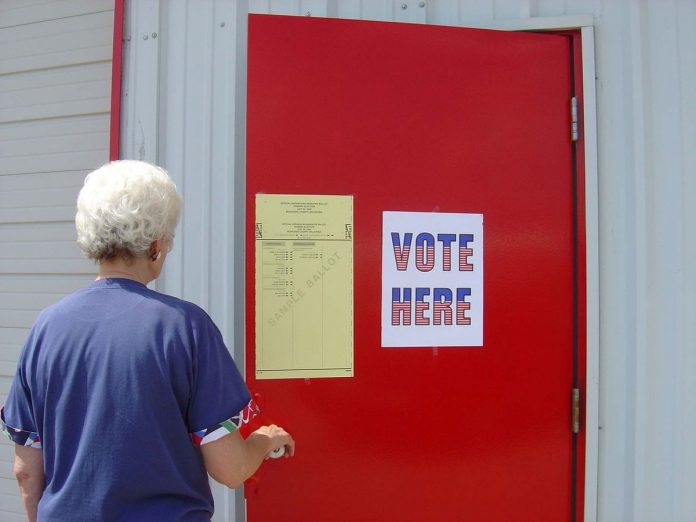 As Practised By The United States

It is September of 2015 and we are 14 months away from election day in November of 2016. Already more than a dozen candidates for the Republican nomination for Presidency are surfacing and busy trying to “not run” while simultaneously determining if they have even a host of a chance or raising enough money to run, to survive our complicated primary system, then be able to mount an effective campaign against whoever emerges to carry the colors for the Democrat party.

The money involved in this staggers the imagination (the 2012 presidential campaigns alone spent over 2.6 billion dollars according to Opensecrets.org and congressional campaigns spent over 3.6 billion dollars). I do not want to get started on the value US citizens receive for this outrageous expenditure, but I think it would be worthwhile to see what advantages such a ponderous and expensive system has over other forms of election.

A particularly irascible and contentious acquaintance of mine living in Australia challenged me to find the advantages of the US system as contrasted with that of the one most common to the British and the Commonwealth and former colonies (Parliamentary). Having lived under both, I had my own preferences, but thought it might be time to reflect on that of the US and see what turns up in the method with which we elect those who govern us, for better or worse.

Our Federal Constitution is a fairly simple and concise document that, while open to interpretation and amendment, is clear and sets boundaries and powers to our elected officials, the States individually exercise, as well as the freedoms each citizen can expect to be protected.

Our senators (two from each of the fifty States) do not stand for election as entire body each six years, rather each two years one third of the senate seats is up for election, ensuring a continuity of governance and experience in the upper house.

Our representatives (apportioned to States based on population for a total of 435 voting members) are elected every two years and should be closer to the will of those they are elected to represent, although in theory the representatives are supposed to attend to the greater good of the country as a whole.

Our President is elected every four years, limited to two terms of office, which provides the executive branch a limited freedom and independence from the whims of the legislative branch while limiting the length of time one person can serve.

Our Federal Judicial Branch is appointed for life after nomination by the President and review and consent by the Senate. Such tenure means that this body of review is free from the political pressures of running for election and should be free from obligations to interested parties.

This form of regularly scheduled elections gives a stability and predictability to our governing bodies.

Given the unique powers of each of our three branches of government each is independent and can exercise a control over the other either or both of the other two and prevent them from over reaching their authority.

I would be remiss if I did not mention the more egregious shortcomings of our form of government as it has evolved for the past two hundred plus years.

The first is the vulnerability to corruption, especially with the amounts of money at stake for election and re-election noted above.

The second is under representation of minorities as once elected it is extremely difficult to lose future campaigns.

The third one, in my opinion, is that it seems that the first priority after being sworn into office is to be running for re-election, so that one’s behavior is governed by what will most ensure re-election.

I am confident that our founding fathers anticipated the first two, but would be chagrined at how our evolution has produced the third.