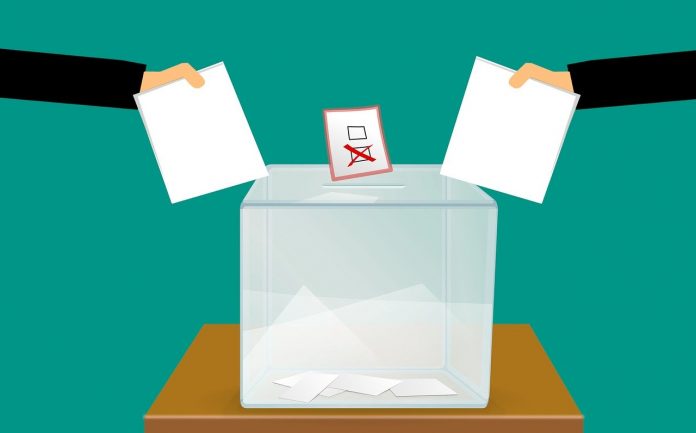 The past few days there has been a hailstorm of tweets and articles on the issue of mail in ballots in the coming national election in November.

With the high likelihood of an unprecedented number of voters electing to vote from mail, rather than chance getting an infection at the ballot box itself, there are projections of a record number of absentee ballots and several states are promoting the idea of mail in ballots for all voters.

There have been any number of articles written about the issues and challenges surrounding this and I commend the following for you:

One issue I foresee is whether we can adequately prepare for the necessity to train election personnel (most of whom are volunteers and receive little training before the actual day itself) to properly evaluate and total thousands of written ballots. Also, can the machinery to tally these absentee votes be counted on? I remember the debacle in Iowa that showed that there is a potential for serious difficulties for first time implementation of new technology and new events.

Even assuming that everything goes well with training and with software, we can all remember the election of 2000 when Florida decided the winner of the Gore/Bush campaigns and we became familiar with a new term called “the hanging chad”. Eventually, in a contentious decision, the Supreme Court made the decision that presented George Bush with the victory.

In reading the above articles and many others, I think there is the very real possibility that the upcoming election could make 2000 look simple and straightforward.

Imagine a scenario in which the in person cast ballots declared a winner of Mr. Trump on election night. However, that was without the counting of the 30 percent more ballots yet to be counted because they had not been received yet or because verification of signatures and other details take days. So, in three or four days after the election, the mail in ballots are verified and counted and they throw the election to Mr. Biden. What do you think will be the reaction of the party and principal who was just unseated by these late arriving votes?
Or what if at a still later time it is found that many more of the ballots have been lost in the mail? Or incorrectly certified? Or fraudulently signed? Or one of any other scenarios which will cloud the entire election and its results?

I am not one that agrees with President Trump that the entire mail in process is guaranteed to produce fraud and a rigged election. In fact, I think that I could be convinced this is the wave of the future with proper safeguards. However, I can easily see a chaotic and lengthy scenario after the 2020 election that will result in further bitter divisions in an already divided nation. 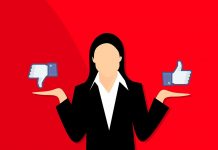 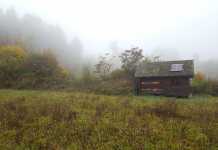 When sunshine is not free 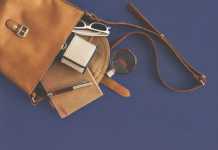 What’s in your wallet?