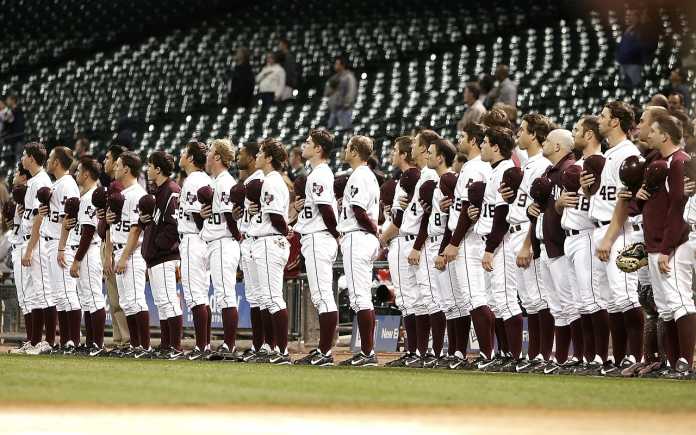 Much has been made in this country about the actions of a prominent football player (Colin Kaepernick) in sitting during our national anthem to bring attention to the cause of police violence on minorities.

He is quoted as saying “I am not going to stand up to show pride in a flag for a country that oppresses black people and people of color. To me, this is bigger than football and it would be selfish on my part to look the other way. There are bodies in the street and people getting paid leave and getting away with murder.”

As with most things political and public, there has been a cacophony of voices both for and against his protest and the form he takes to publicize his concern.

Let me start by saying that I think that non-violent protests are not only proper, but they, in many ways, epitomize the freedom of speech guaranteed us in the Bill of Rights.

Sadly, in the atmosphere present today, protests quickly move from the non-violent to the violent ones we see taking place on our streets in response to perceived offenses committed against one group or another.

Like many of us, I became an adult in the violent, protest-filled 60s. I attended undergraduate school at a university that spawned the burning of a bank, and was in constant conflict with the local police force.

As a Viet Nam veteran infantryman returning to this country after my time in south east Asia, I was not enamored with the protests against our involvement in Viet Nam. However I did support the right of those protesting the war to do so (my only, very selfish, concern was that their protests not interfere with my getting through my university matriculation).

I did, however, marvel at the ignorance of some of the protestors railing at great length about “facts” that were patently untrue or, at best, half-truths. I was amazed that there was no attempt to entertain and attend to opposing viewpoints. In fact, any opposition was immediately shouted down and condemned with various epithets.

Sadly, I see much the same on each side of whatever the topic under debate today might be and have little hope that this will change in the foreseeable future.

It seems to me that protests today have degenerated from the peaceful, thought-out actions similar to those of Mr. Kaepernick, into blind actions that support one’s own constituency regardless of the facts or even keeping and open mind while waiting until all investigation is complete. Somehow when these protests take a violent form, those committing that violence feel that they should be excused from the legal consequences resulting from that violence and destruction.

Two of the men I admire a great deal are Martin Luther King, Jr. and Mahatma Gandhi. These men brought about great changes to vastly unfair and even evil systems. Yet, they accomplished this while advocating a non-violent course of action. They seemed to embrace the philosophy of both protesting and bearing the legal and societal consequences of those protests. I see little evidence of protestors even considering such a philosophy and course of action today. Mr.Kaeprnick is the exception to this in that he has said that he understands that there may be unpleasant consequences to his actions, but that he is prepared to bear them, including losing his employment and enduring approbation from the public.

So what are the consequences that may be incurred when protesting? Obviously there is the condemnation of a significant portion of the populace. While protestors, like Mr. Kaepernick, can say that they did not mean to offend anyone, such offense is taken. I would submit that merely stating that no offense was intended, does not exonerate one from offending. I imagine that anyone involved in an automobile accident immediately says that they did not intend to impact the other person’s automobile. Actions have consequences regardless of whether we mean them to or not. Protestors must be prepared to bear the consequences of their actions.

As a final thought specific to the subject of police actions against minorities, let me be clear that I am convinced that there have been egregious and biased actions taken against minorities and those must be dealt with and protested against. However, let it also be said that there are times when lethal force is justified to protect other members of the minority community. I see little, if any, acknowledgement of that fact. I am perplexed that there is a massive outpouring of concern about the law enforcement actions when dealing with minorities and the sentencing inequalities, but none or virtually none about black on black crime. 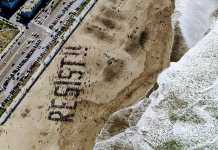 Protests in the 21st century