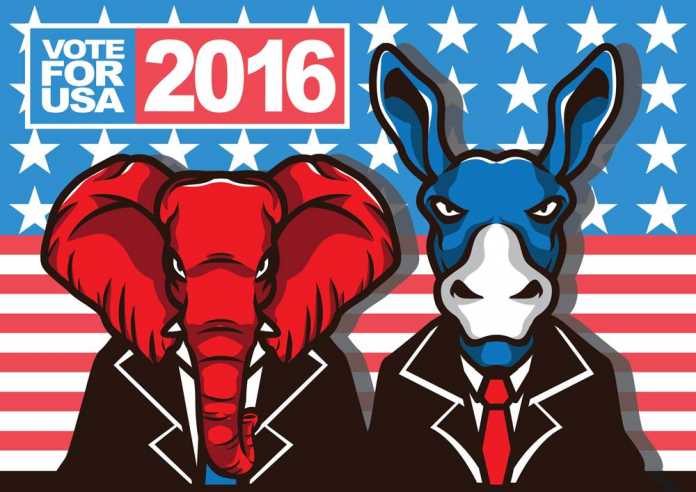 How would our founding fathers view the cumbersome, painful, and prohibitively expensive election process?

A friend living in Australia recently asked me to explain our process of electing a President. As I thought about how to answer that, I realized that there is no way to adequately explain how we go about choosing a leader for whenever the next four years are. I often wonder how the founding fathers would view the cumbersome, lengthy, painful, and prohibitively expensive process we go through every two years or so and culminate every four years.

I wrote “every two years” instead of every four years as it has now become standard to commence one’s run for the office about two years or so prior to the actual date of the election (set by law as occurring on the Tuesday following the first Monday of November every four years which is November 8, 2016).

I watch this process commence earlier each four year cycle and am amazed that any single individual has the stamina and financial resources available to undertake two grueling years of this as well as subjecting his or her family to what can only be a form of torture that Torquemada would have envied.

So for an interminable length of time every word, action, and nuance a candidate has ever uttered, committed, thought is sought out, publicized, and critiqued microscopically. God forbid that a candidate should have participated in a prank in high school or college some fifty or sixty years ago. Or actually uttered a now politically incorrect pejorative or laughed at an off-color joke, or had marital difficulties or other foibles which plague we mere mortals. Such “offenses” in a candidate can be cause for vicious ridicule or the modern equivalent of the stocks and subsequent dismissal from candidacy.

Then of course we seem to have embraced the single issue phenomenon which isolates what a candidate may have said about or voted on for one issue that is the cause celebre of the day. What a candidate may have thought about gun control or abortion not only moves to the forefront of his or her profile, it successfully blocks out everything else the candidate may have accomplished in his or her lifetime of service. So we are often left with candidates that have successfully dodged controversy or carefully stayed on the side of the constituency they wish to please; never voting their conscience or in favor of what is for the greater good at the expense of that constituency.

The office of President is one that is definitely one of the most powerful in the world and one that, properly executed, would require towering intellect, exemplary management skills, and an assertiveness that includes tact, diplomacy, humility, and forcefulness as each arising crisis (domestic and foreign) occurs. What I have wondered for the past forty years, as we have evolved into our present quagmire of election process, is why anyone with those traits would even consider subjecting themselves to the ordeal of running for elective office of any kind, let alone the office of President.

So we, in these United States, find ourselves with an increasingly shallow slate of candidates from whom to choose our leader. We start the process so far prior to the actual election that we become bored and insensitized to the issues and the candidates, and perhaps even disgusted by the never ending advertisements that do not inform, but only attack the character of the opponent of the candidate paying an exorbitant amount for the ads.

Because of that, as a nation, we find ourselves often either voting for the lesser of two evils, or sitting out and not voting at all because the choices we have before us either disgust or bore us. (Since the elections in 1960 we have had voter turnout in Presidential elections ranging from a high of 62.77% (1960) to a low of 49.0% (1996) according to the American Presidency Project.)

We have arrived at a state in which merit counts for little in electing our President; rather we have to choose between candidates that each have great endurance, deep pockets of financing (and the obligations that accompany the donations that fund the candidacies), and are people who have led bland, errorless lives or lives that serve only one political bent. This is not the job description we would choose for the leader of one of our industries, let alone for the leader of the free world. Sadly, even tragically, this is the state I see us in today.

That has lead us to Presidents and other leaders who lead by reading the polls first, by repaying debts incurred during a candidacy, pandering to the press, and seizing on every event, tragedy, or natural disaster as an opportunity to both increase their own profile and point out how anyone in the opposition party either did, or would have, blundered in handling the specific event whether foreign or domestic.

This is how we get to the point of electing the person who leads America and much of the free world. This is the person who is supposed to serve this country and the world and not promote himself or herself while striving to position themselves for reelection as soon as the oath of office is administered.

Sadly I see us with a system that has evolved into a process where we have increasingly mediocre or worse choices for this critical office. So the answer to my friend in Australia is “I’m not sure how our system works, but I think I am unhappy with exactly what the system has become and the product it produces”.