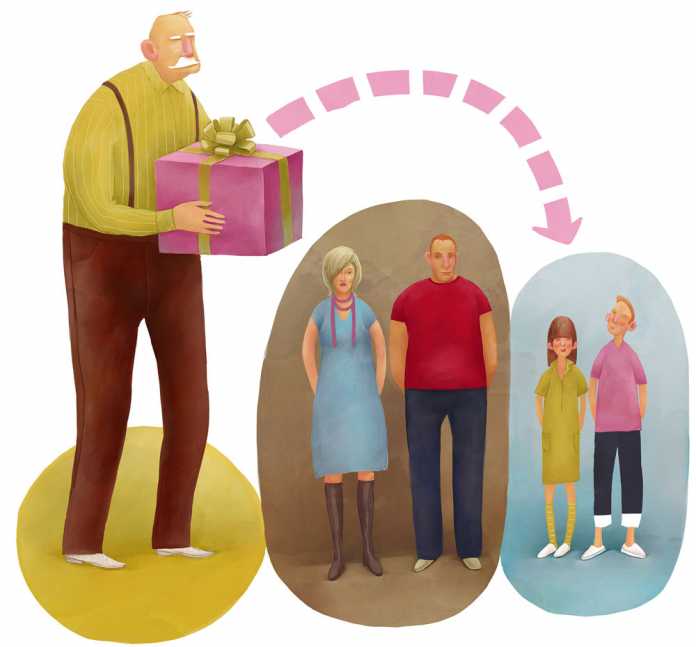 As I trudge toward yet another rapidly approaching birthday, I thought it time to revise and update my wife’s and my wills.  I noted that some of the items we had included previously we no longer had for various reasons, and other items had been added to our collection.

When we finished our draft, and sent it to our attorney; We thought we had done pretty well and I in particular was feeling quite smug about how responsible we were.

Sure enough, our attorney called and brought us to earth and said we needed to make additional provisions if we wanted to ensure that everything goes where we want it to go (I was somewhat skeptical that what was being ensured was further legal fees, but I am a cynic).

So we went to the office and he told us that there were several things we had not considered, and several things that looked good, but he wanted to double check with us.

I braced myself and got ready for what I was sure would be an expensive and useless session that, in the end, validated my own brilliance about our wills specifically and estate law in general (One would think after almost the “threes score and ten” years of having my own brilliance so often easily and often disproved that I would have learned by now to just listen to experts, but that’s a topic for another time).

What my wife and I learned there was well worth the fee, and I pass on to you the general points that could apply to your own estate, no matter where you live.

The first principle, which is the only one we scored high marks on, is that items in general, and collections specifically, are most often lost or broken up because the recipient has no desire to receive it, lacks the space to store or display it, or is afraid of its value and cannot provide for the insurance and/or security for it.

So before allocating something, talk to the intended recipient and make sure that he, she, or they want it and wish to keep it.  Institutions and charities frequently get items bequeathed to them that are wonderful items that have absolutely no use to them and they are put up for sale immediately (just ask a museum curator how many items they have in storage that do not fit with the displays or theme of the museum and are awaiting liquidation).

But we had already gone over our estate with those mentioned in it and we were satisfied that we had covered this fairly well.

He also noted that compared to the previous will, it was obvious that we were giving away selected items and taking advantage of the Gift Tax exclusion of $13,000 annually to avoid the estate taxes and see that our things were preserved and in the hands of the intended recipient. We do this on an annual basis as our grandchildren mature to an age where some items such as watches and jewelry are appropriate for them to have.

Next he asked if we had had a recent appraisal of the more valuable items both individually and as an entire collection.  Often if one has a collection that is complete in itself, the value of the collection will be greater than the sum of the individual components.  For instance if you were one of the very few people who have an autograph collection that includes an example of each of the signers of the Declaration of Independence, the collection as a whole is worth a tremendous amount more that each signature individually.

So we made plans to have the small numismatic collection of ours appraised by a reputable and accepted firm.  Other of our items, like family jewelry, we would have appraised individually so that there could be no doubt as to their value for estate tax purposes.

We had several items we wanted to donate to a small local museum we enjoy.  We were told that most often, such donations have to include a monetary sum as well to pay for the cost of display, upkeep, and perhaps restoration.  Something I had never thought of and made us make the necessary revisions to provide for the museums costs.

Next he noted that we had items that were specifically earmarked for such things as education for our grandchildren and godchildren.  As I have dealt with the appraisal and disposal of estates in the past, our attorney chided me for the, to him, obvious omission here.  He pointed out that all too often when it becomes time to liquidate the item for the intended purpose, the recipient loses a great deal of money because they either do not realize the true value of the item or sell it through a legitimate source, but pay a hefty commission of up to 40% of its value.  If we want to pay for education, house purchase or anything else, why not sell the item now, and put the cash into a trust that is well managed and will be available in its entirety when needed?

There were a few other, minor, adjustments he had us consider and make, but these few things coupled with choosing the right executor, went a long way toward ensuring that our friends and loved ones got what they really would enjoy and would be able to keep them to pass down in their own estate. Of course each state and country has unique estate laws that will greatly effect one’s ability and choices for disposal of your estate and you must consult a resident expert on your particular situation.

So we left the attorney’s office bettered prepared and counted the time and money entailed well spent. 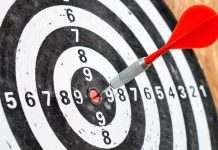 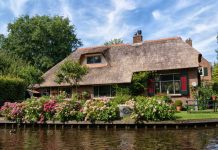 The vacation home: Uniting or dividing?

Be better than Bezos