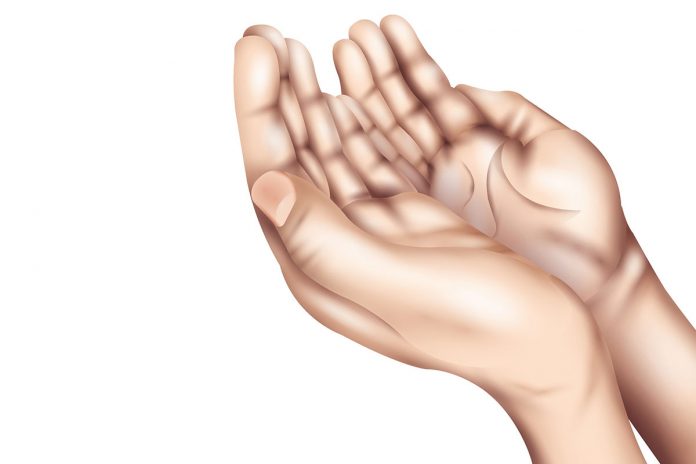 We seem to have joyfully embraced the philosophy of “the end justifies the means” when it is our “ends” we are achieving.

What a flexible concept forgiveness is. For most of us, we probably feel that any offenses or transgression we have committed are perfectly rational and deserve to be accepted and forgiven by others immediately. If not immediately, certainly after they have heard our infallible rationale for our actions or words. Other folks, (and we all know about the ubiquitous “they”) often do not merit such consideration, or maybe only after they grovel and perform adequate penance that we create.

I listened to a radio commentator talk about the offenses that had recently come to light for various elected officials and other public figures. He was being asked about how a particular political party would deal with the officials in the future. His answer was something like “it all depends on their (the party’s) capacity for forgiveness”.

That got me thinking of how forgiveness for public officials is a moving target, often depending on one’s own personal prejudices and how one or one’s party can use the offender to further their agenda. For instance, I hear often the warranted criticism of the evangelical and family value wing of the conservative party about Mr. Trump’s lack of moral standards and veracity. The response from those who should be offended by his behavior is that he is doing the things that are important to them. Things like appointing conservative judges to federal benches, working for right to life issues, building a wall, etc. And there are myriad other politicians of the conservative bent that have similar problems.

Seldom is that question asked of liberal offenders. For instance, the governor of Virginia, his Lieutenant Governor and the Attorney General are each embroiled in a scandal. Yet, the call from other democrats for their immediate removal from office is not as strident as one would imagine, some even offering forgiveness and the desire to move on. This is the party that has, in the past, given us a Senator that was lovingly embraced by women’s rights movement when he was openly know as a serial philanderer and involved in the death of a young woman, not his wife, riding in his car. They also embraced a senator who was a member of the Ku Klux Klan in his earlier career and they vigorously defended a president who had sexual relations with an intern and lied about it.

Examples from both sides are all too frequent. We seem to have joyfully embraced the philosophy of “the end justifies the means” when it is our “ends” we are achieving. However if it is a person from the opposing political viewpoint, we are quick to shout at the top of our lungs “off with their heads”. Forgiveness freely offered on one hand and adamantly denied on the other while assuring all and sundry that we are right.