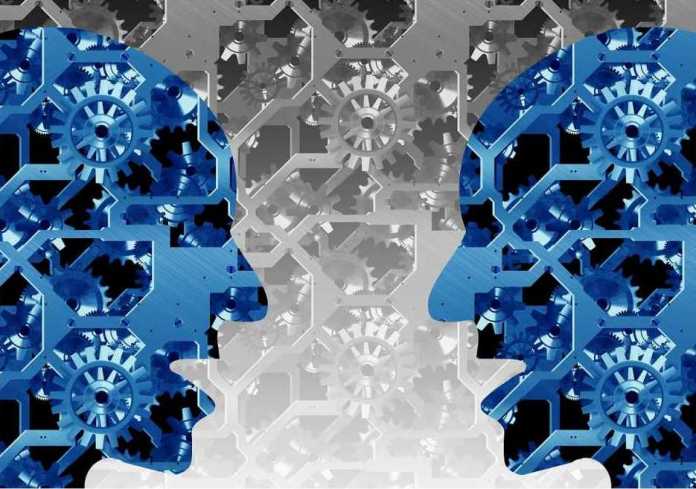 How did we lose the desire to listen to those in opposition to us and respect their point of view?

At the risk of sounding more and more like my father, I wonder what happened to the way people interacted with those they differed with. Sadly, I watch all levels of folks from our elected officials, to our university faculty and students, to people on the streets unable to grasp the simplest principles of honest debate.

How did we lose the desire to listen to those in opposition to us and respect their point of view, even when we disagree with them?

It seems that almost weekly, if not even more frequently, there are despicable acts of violence playing out in the United States and elsewhere around the world. I think that I have no idea what to suggest to individuals or groups whose main focus is on the literal destruction of those who oppose their views and/or beliefs. These people are so self-centered and so convinced of their own righteousness and the absolute truth of their credo, that the least compromise or even discussion of differences is an anathema.

But for those of us who at least espouse a desire to enter into dialogue that will resolve differences, I can suggest that perhaps we could start with the idea that just because the opposition differs with us, does not mean that they are intrinsically evil, nor that all who agree with us are, by definition, saints incapable of doing wrong.

For a current example of this, I look at the state of today’s relationship between the black community and law enforcement. For African Americans, each incident of law enforcement taking lethal action against any member of their community is assumed to be an egregious over-reaction bordering on murder by police. For law enforcement, even when one of their number is guilty of maleficence, he or she must be defended over and above the law.

Facts need not crown into the reporting of and acting on the incident in question. (For a great look at this from the viewpoint of a policeman, please read the following posting by a minority police officer).

Where the debate does not include violence and death, it has become the norm for one side or the other to immediately launch the defense in the form of an ad hominin or personal attack when faced with facts or views that contrast with theirs. The idea of compromise has become “you should give in to my position, if not; you are an unthinking ideologue with no compassion or understanding”.

Or possibly more troubling is the stance that will not allow the opposition to speak at all. As the most obvious example of this, our universities will not allow speakers that have a conservative viewpoint to speak on campus or, if on faculty, to achieve tenure and be retained on staff.

While there are some exceptions to this, rare and noteworthy because of their exception, the vast majority of students get only one point of view while earning their degree. One is left to wonder what happened to the basic principle stated by Voltaire of “think for yourselves and let others enjoy the privilege to do so too.” Or one that is often attributed to Voltaire, of “I wholly disapprove of what you say—and will defend to the death your right to say it.”

When we cut off debate, we immediately increase resentment and build a wall that leads to both ignorance and violence. Newton said it well “We build too many walls and not enough bridges.”

Wouldn’t it be great if we could actually spend some time honestly and openly listening to those who hold views opposed to ours and follow it up with a re-assessment of our own position?

Wouldn’t it be great if the elected and appointed leaders (so called statesmen) could lead by example and demonstrate this in their own lives?

At this moment I am pessimistic of this happening and fearful of what the future holds.