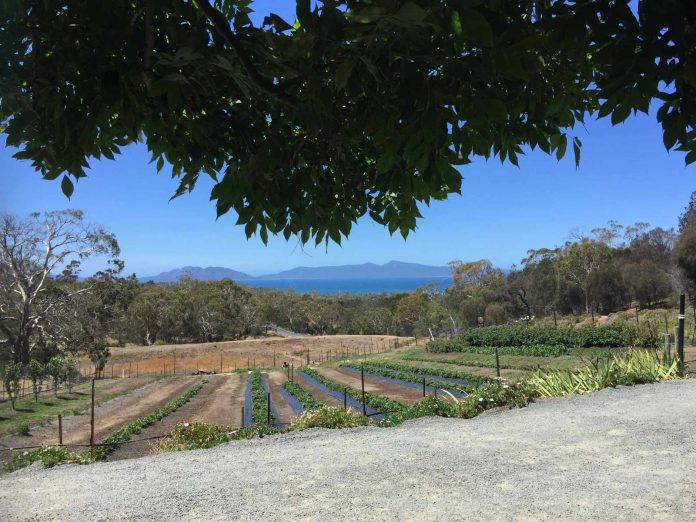 Every time I have a close encounter of the deadly kind with one of our wildlife, I have to think of the classic song by the Scared Weird Little Guys Come to Australia, you might accidentally get killed. A funny and ever so slightly exaggerated take on what is a daily truth for anyone living in Australia.

But now more than ever, we want you to come to Australia. In the light of the recent and still ongoing catastrophic bushfires, we need you to come to Australia. We are massively dependent on tourism at this time of year with the Chinese market being one of main sources. Unfortunately, there has been a major increase in travel plan cancellations from the Chinese market – partly due to the perceived low air quality – and it is affecting our economy. In the first week of January, our overall tourism bookings declined by an average 40% over all markets (in particular US, Asian and German markets). According to Bloomberg:

“Australia is currently not perceived as a safe destination with clean air, which is very important for Chinese visitors who are often seeking a break from their own crowded and polluted cities.”

But there are other beautiful places like Tasmania, the Northern Territory, the red centre, Margaret River wine region and many, many other areas that are not affected by bushfires or smoke pollution.

Even though most international tourists will probably not heed our economic dire straits and schedule their next visit to Australia any time soon, the domestic traveller is more likely to do so. Australians have always stuck together when the going gets tough and many people have already booked their holidays in fire-affected towns on the NSW south coast in order to stimulate the local economy. The hashtag #emptyeskies on Twitter and Instagram are finding voice amongst the Australian population, encouraging people to come with empty eskies (coolbox) and fill them up with food bought locally.

So, don’t worry about the funnelweb or redback spiders, tiger snakes, crocodiles or box jellyfish – Please people, come to Australia, you might accidentally have a great time! 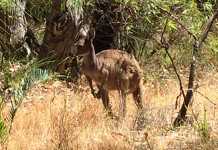 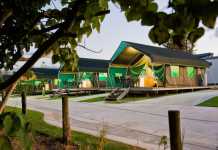 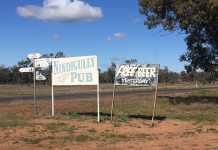