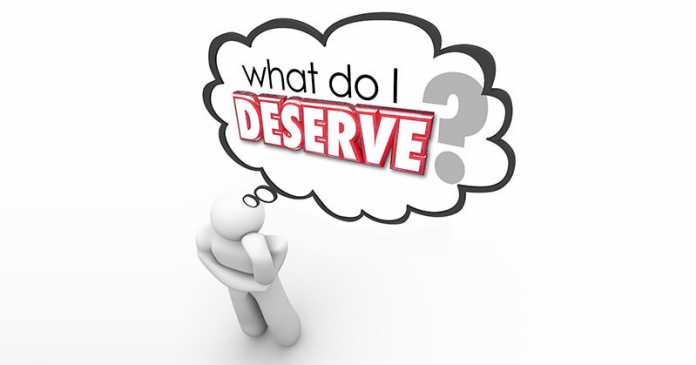 In a previous life, I was a psychologist practising mainly with delinquent children and lecturing at universities.  As such, I have retained a more than passing interest in human behavior and have tried to understand the motivation behind those behaviors whether they are edifying or aberrant.  Very recently I saw the cover story of a professional Human Resources journal that read “The Age of Rage: How to restore a culture of civility in the workplace” and it started me thinking of the root cause of uncivility and its products.

We are all too familiar with the more notorious examples of rage in the workplace and other settings and in the US we immediately understand what the term “going postal” means as describing the worst of lack of civility in the workplace resulting in death at the hands of a disgruntled fellow employee.  Sadly this lack of civility and its accompanying anger and rage is also all too common in society as a whole.  Who has not witnessed or experienced rude behavior and insulting or demeaning language at public places and private parties? Who has not wondered what standards of behavior are now the norms for our grandchildren?

In thinking of this and formulating a hypothesis of my own, I wondered if this is the result of the ever increasing attitude of “entitlement” that seems to be pervasive today.  We seem to be moving ever more rapidly into creating society members who seem to think that it is perfectly understandable that no one should fail, no one should be held responsible for their own self-inflicted shortcomings, all pay and privileges should be equal regardless of the work or risk one puts into one’s employment, and everyone should expect the immediate gratification of whatever strikes their fancy regardless of the impact that may have on others or on society or even themselves.

I have seen the product of graduates of secondary schools that have no concept of how to express themselves in writing; fill out an employment application; construct a resume; or interview for a job.

And it goes into even more fundamental skills such as how to maintain and nurture an intimate relationship; how to be a parent; and how to be a productive member of society; how to respect  those with whom we differ and so forth.  It seems as if we have reached the stage where if an incoming President dared to use the phrase John Kennedy used in his inauguration in 1961 “And so, my fellow Americans: ask not what your country can do for you; ask what you can do for your country” that president’s mental competency would be called into question and many of the audience would be figuratively scratching their heads and wondering what is in it for them if they actually put such a foreign and radical concept into action.

I guess my hypothesis is that we have created such an expectancy of entitlement that we have produced dependent and self-indulgent people who, when they find out that the world is not inherently fair, nor does it exist to meet their every need and want, they react with violence from the scale of offensive language up to rage and violence.

I sincerely hope that my hypothesis is fundamentally flawed and somehow I am just becoming more like my father and am muttering “kids nowadays”.