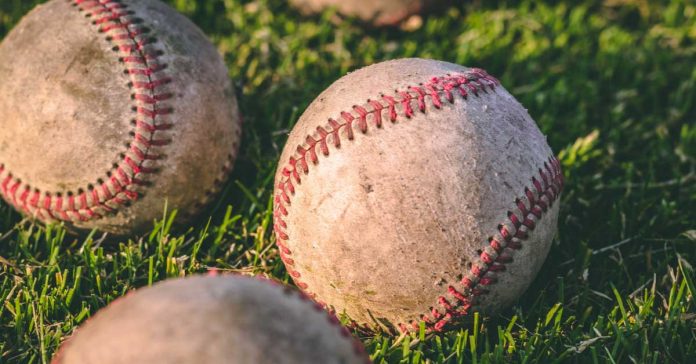 There was a wonderful movie made in 1992 called, “A League of Their Own” which told the story about the All-American Girls Professional Baseball League.

This wonderful movie got me to thinking about when I saw the fist flying fight on prime-time news, which took place among parents while watching their little kids play baseball.

What a show and what an example our “adult” parents are setting for their kids. Parents screaming at the umpires, screaming at their kids, yelling at other parents and generally just being obnoxious asses while the little kids on the playing field are supposed to be having a good time, playing outside and enjoying, well, just being kids.

The American past-time has now turned into a bar throw down where parents come to a game eager to challenge the umpire, the coach and even their own kids.

I came up with an idea to end this charade of baseball for the betterment of our kids, teaching sportsmanship and fair play.

Here it is… a league of their own. First, we ban parents from watching their kids play baseball or really any sport. Then we form a league just for parents with coaches, umpires, and any riff raff that shows up at the given time. The rules are simple: just play ball in a caged off ball field… lined by bleachers, but here is the kicker: The crowd that is flown in to sit in the bleachers, at the expense of the parents, will be the audiences that watched live, the Jerry Springer Show. These paid onlookers can bring beer to the park; they can throw stuff at the players and umps, and just act as stupid as they do on TV. When the game is over, they can boo both teams and rush down onto the field and just enjoy a real bar room brouhaha.

Now mind you there is one more rule… the entire game and all the “trimmings” must be taped and then viewed by the local PTA, and each parent with their children. We can monetize the event by making it a “pay for view” television special.

Is my analysis and solution, ludicrous? When you see the parents fighting on national television kicking and punching, I really don’t think so. This is where we have come… Sports that make the young kids nervous that their parent is watching and giving them stomach aches and migraines just before they take the field.

To the parents – this applies to you…. Have you no shame?