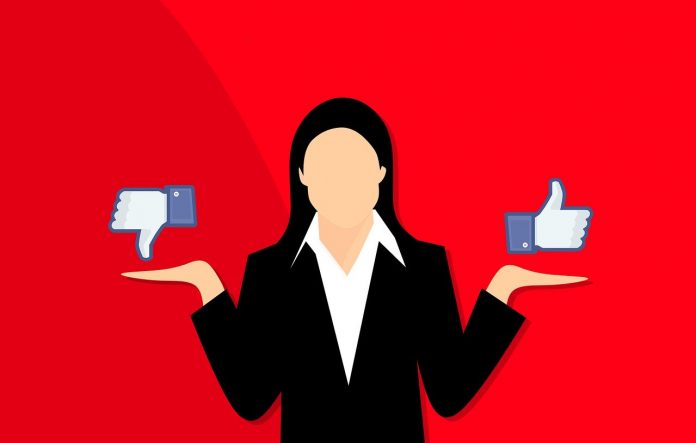 Like many of you, I think that I look at the growing divide in the United States and have a sense of déjà vu.

We may well remember the horrific divisions that the Viet Nam war gave birth to and the echoes of that still remain for many of us. The issues of that era seemed to be grounded in the youth of that time (many of us) rejecting the standards and norms of our parents and grandparents as outdated, irrelevant, and beyond the understanding for the folks who fought World War II and survived the Great Depression.

This was, of course, focused around the Viet Nam war, but had just as strong a presence in the sexual revolution, civil rights, women’s issues, and the drug culture. Who can forget the Kent shootings, the Chicago riots, the race riots in many cities, the university protests, and so many other almost daily headlines that pointed out the events that so graphically illustrated the societal divide we were going through?

Today I see a division that is in many ways just as deep if not deeper. The animosity between left and right share the previous divide in that neither side wants to listen to or compromise with the other. Today we have the issues of equal pay, financial inequality, health care, government spending priorities, repatriation, abortion, ageism, education, distrust of government, just to name a few. With the exception of distrust of government, neither side can agree with the other on virtually anything.

While the focus of this acrimony is our President and his allies and followers, (and he certainly shares a huge part of the blame), there is equal fault to be found with those on the other side of the arguments. All too often, instead of answering with facts and logic, there is a tendency to go directly to ad hominem attacks that offer blanket condemnation to those among us who have been extraordinarily successful; label anyone who dares challenge the idea of universal health care as insensitive; condemn anyone who would point out a fallacy in logic as an elitist; and perhaps the worst of all sins, anyone who would challenge the stance of a person of color must automatically be a racist.

I read recently an ardent supporter of Senator Sanders proclaim that he and his fellow supporters should refuse to vote for anyone other than Senator Sanders, even to the point of voting for Trump to prove their point. Another predicted violence in many cities. How do we heal a division so deep that we embrace a course of action that says “rather than work for change from within, I’ll just vote against someone”? This is the stance that started in 2016 when we had the “anybody but Hillary” vote that has now morphed into the “anybody but Trump”.

An even more worrisome symptom of the depth of this present divide is that I remember when a national tragedy or threat produced, even temporarily, a unification of people and leaders to meet the threat. Yet today, in the face of the present Covid-19 outbreak, there is only more grandstanding and partisan attacks from each side.

What is the solution? I have no certainty as to the cure, but I think it might start with an effort to remove the present elected office holders and replace them with people who genuinely want to get things done without the rancor and point scoring we see today. Maybe even with people who have the courage to face some of the problems that keep being kicked down the road. Like a looming deficit that will doom our children and grandchildren; or fixing an education system that does not educate; or how to deal with an aging population that will have tremendous medical expenses as we age; and many others.

Any other suggestions would be welcome. Please save me from my pessimism. 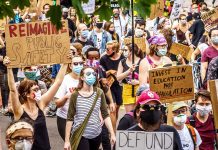 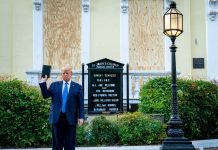 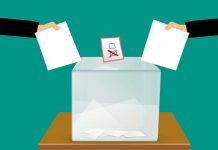